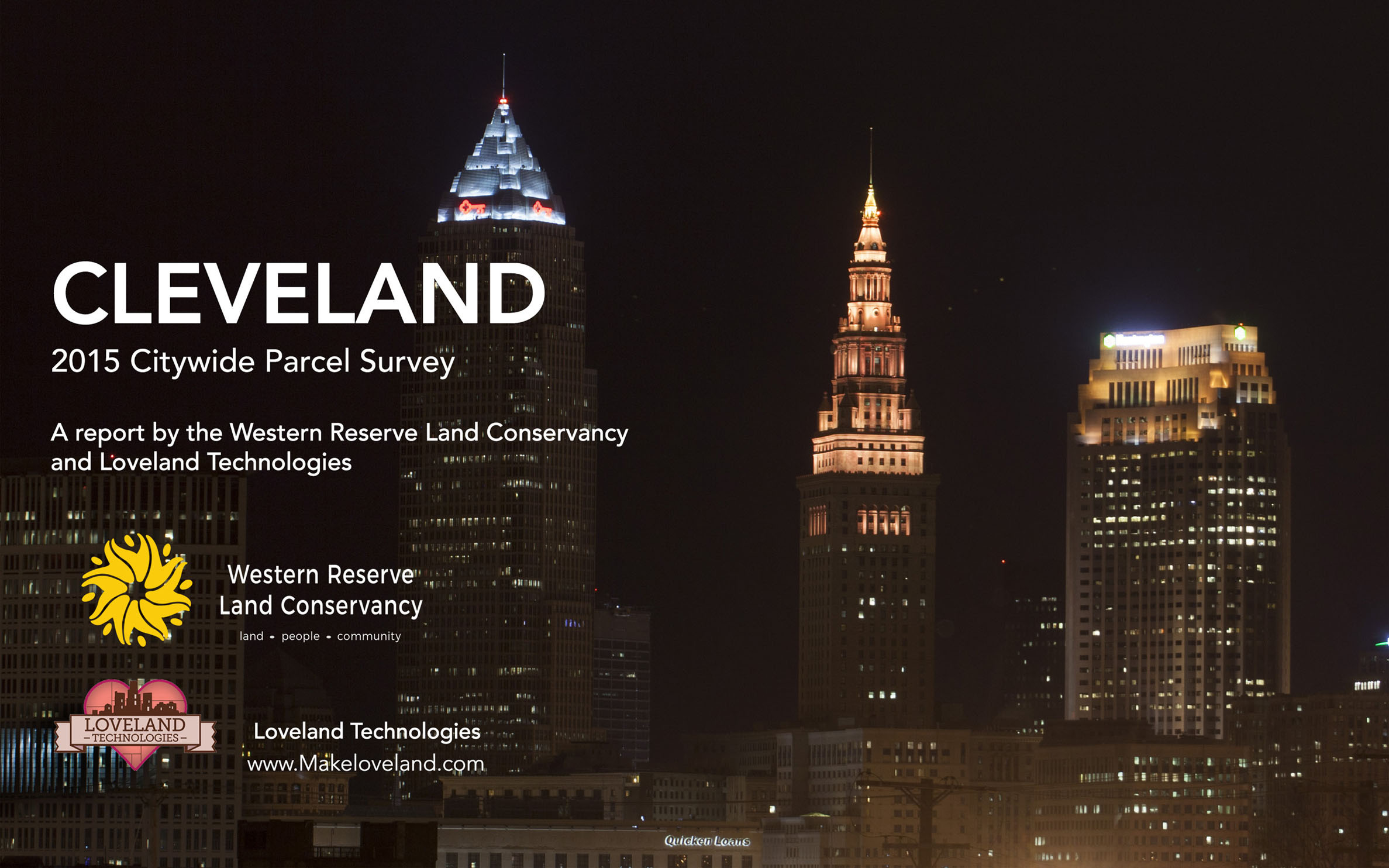 The citywide survey of Cleveland, OH, which began in June 2015, was conducted by Western Reserve Land Conservancy in cooperation with the City’s Department of Building and Housing, Cleveland City Council and local community development corporations. A 16-member staff, consisting of mostly Cleveland residents, worked to survey all of the more than 158,000 commercial, industrial, residential, and tax-exempt parcels in Cleveland – and the buildings associated with them – to provide a snapshot of the current property condition. Information about each parcel – including its vacancy status, the condition of any structures on it and a photo – was recorded on a tablet computer. Click the report to read a summary of the findings, or view the map for property-by-property results.

On the ground data collection for the survey of Cleveland ended on Oct. 6th. The Land Conservancy is now entering the third phase of the project - analyzing the data and sharing it with the community stakeholders. While the Land Conservancy's has released the raw property survey data, additional data, including health and crime statistics, will be analyzed alongside the property survey results over the next several months.

While the Land Conservancy does not demolish houses, it does advocate for the removal of vacant and abandoned homes in order to revitalize and create safer, healthier neighborhoods. It is our hope that the survey will provide the city with information that can be used to prioritize what structures should be demolished with available funds and to determine any need for additional demolitions and rehabilitation funding. 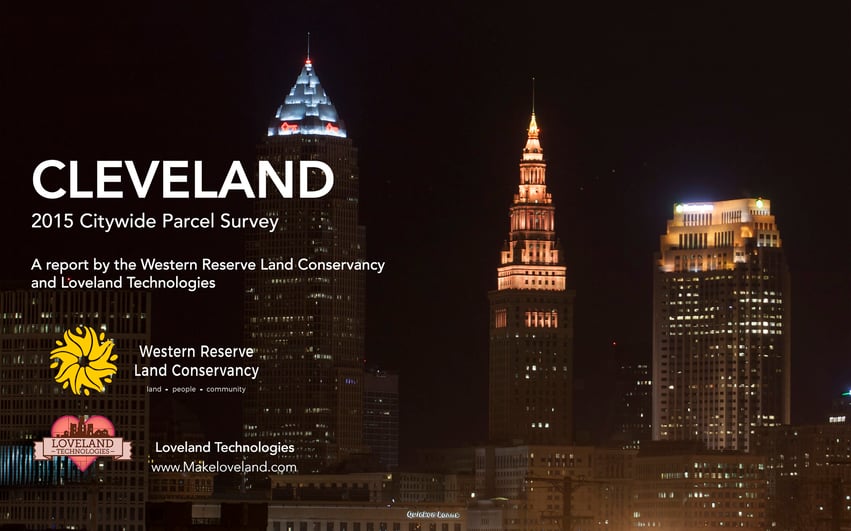 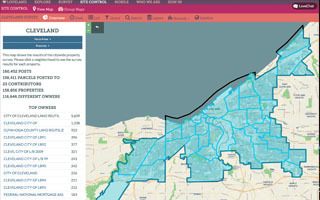